Design Pattern in Java is the best practices for resolving problems in object-oriented software development. There are 23 design patterns which can be classified in 3 categories: 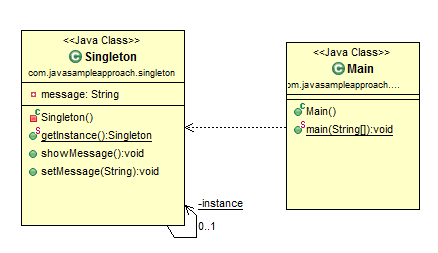 Factory Pattern provides an interface for integration and hidden the complex implementation of related components. 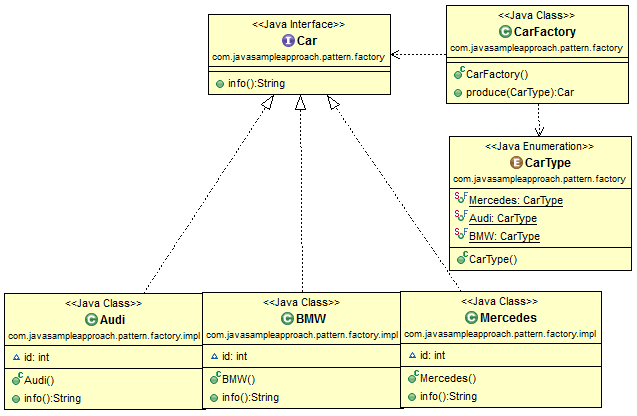 Abstract factory pattern is a Super-Factory of a group familiar factories. We can use it to expose API for integration code and hidden the logic implementation. Abstract Factory gives us a way to manage and decouple design in case Program has more than one Factory having the same Interface. 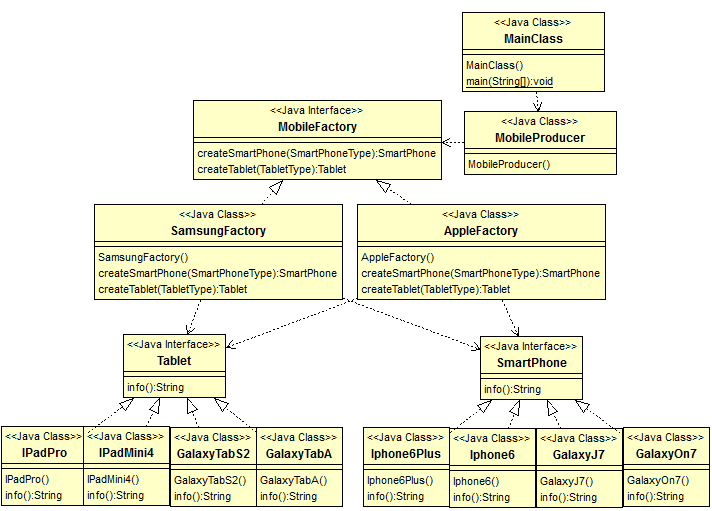 Builder Pattern is under creational pattern for building a complex object in software development.

In many cases, creating a new instance is a costly operation. Fortunately, we can copy or clone an instance of an existing one instead of creating from scratch. This approach can be done by using Prototype Pattern. 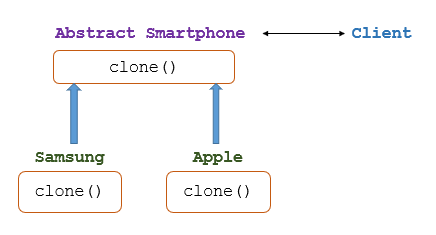 Adapter Pattern is a Structural Pattern in which, an interface of a class is converted into another interface that Client expects to work. With Adapter Pattern, we can reuse existing code without changing it.

Adapter Pattern defines an Adapter that can adapt a target class/interface (that we called Adaptee) to Client‘s requirement. 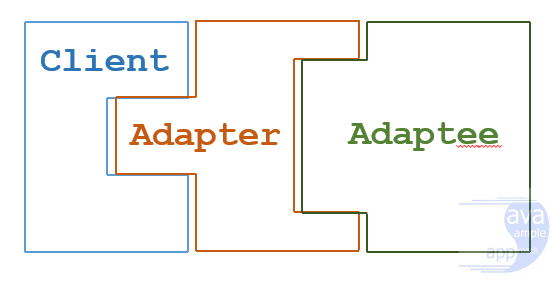 The Adapter contains an instance of Adaptee (also hides it from Client). It helps that, Client calls Adapter methods without knowing anything about Adaptee, then Adapter uses Adaptee instance inside to call its appropriate methods.

Facade Pattern is a Structural Pattern in which, a set of interfaces is gathered into only one interface that Client can work easily and simply. Facade Pattern helps us to wrap complexities of components inside and lose coupling between Client and subSystems.

Facade Pattern defines a higher interface/object – Facade – that wraps some lower interfaces/objects. Whenever Client wants to make a chain of complex actions which require many methods and interaction, it just call one simple Facade method, all operation can be done inside that method. 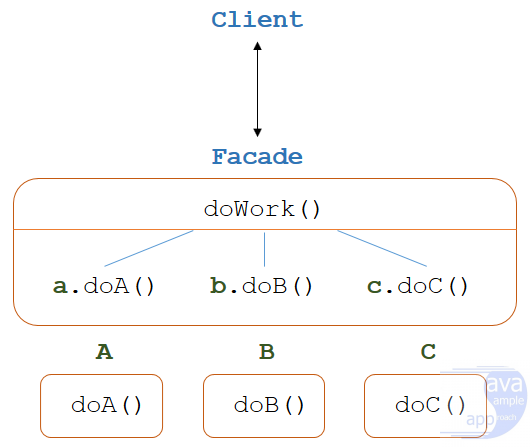 Decorator Pattern is a Structural Pattern in which, functionality can be added to an existing object without changing its structure.

Decorator Pattern defines one or many Classes that wrap original Class. Everytime we decorate original Class with a Decorator Class, a functionality is added.

There is an abstract Decorator Class which implements Component interface to get its original operation() function, then each concrete Decorator override operation() method to add its own functionality decorate() using instance of original Class Component. 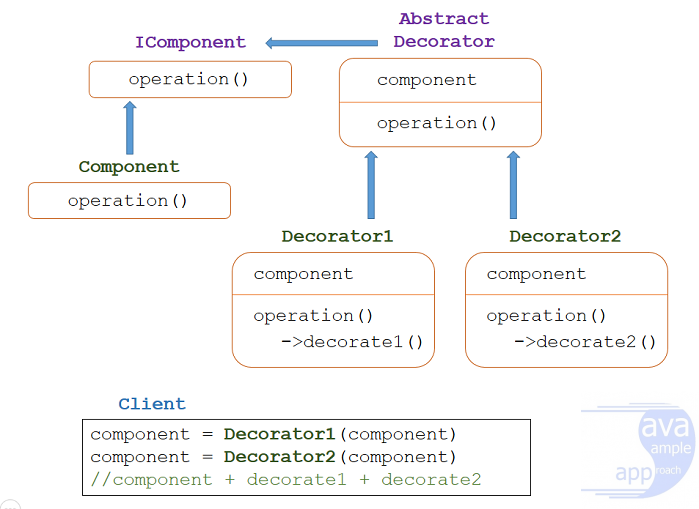 Observer Pattern is a Behavioral Pattern in which, an Object (we call it Subject) contains a list of dependency Objects (we call them Observers). Observers will be notified and updated automatically whenever Subject changes its state. Today we’re gonna look at how Observer Pattern in Java works.

Chain of Responsibility Pattern defines a set of Handlers that receive request from Sender. Each Handler processes it if possible or pass to another Handler, or does both: process and pass it on. 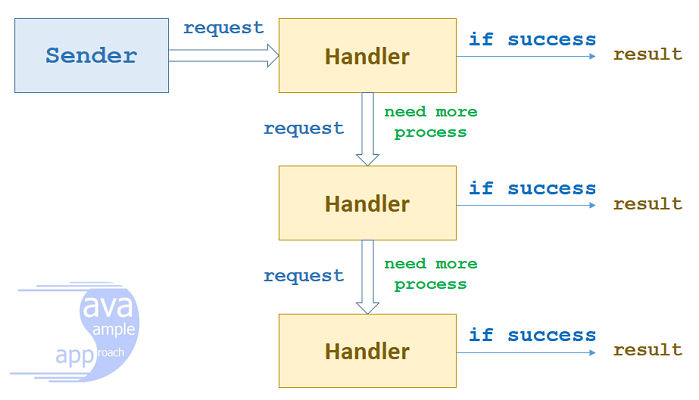 >>> More details at: Chain of Responsibility Pattern in Java

We are software engineers with many years working experiments in software development industry, we strongly believe the growth of the Internet and Technology.

Having a big passion about Internet for connecting knowledge and helping people to resolve problems, so I decide to execute the working place to share and develop my knowledge from year to year!